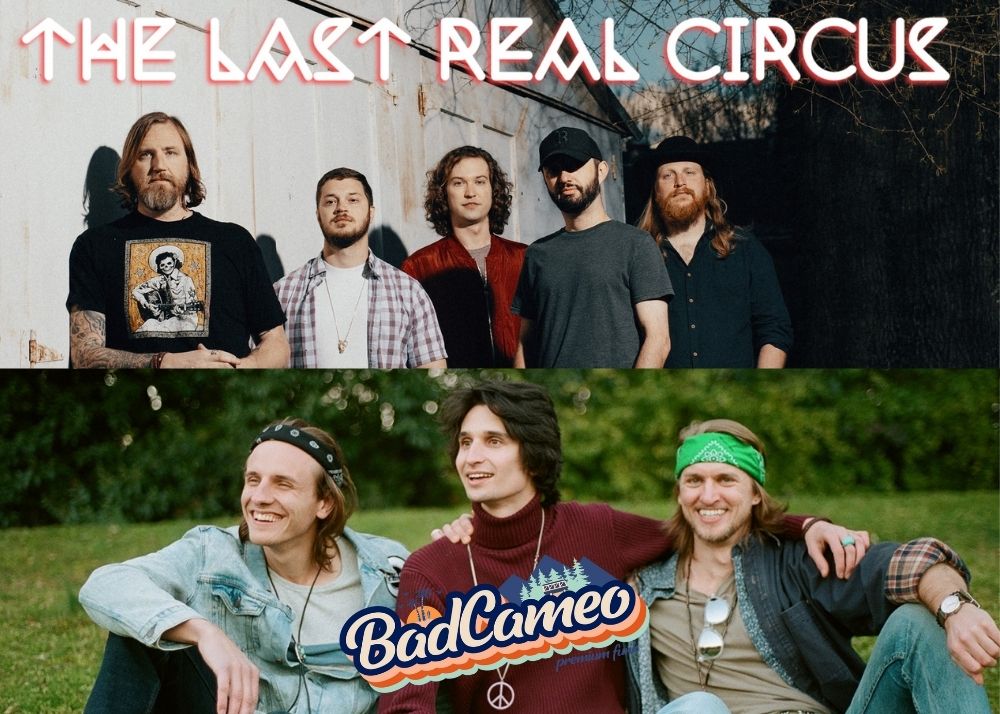 We are excited to announce that The Last Real Circus is teaming up with Florida's most funkiest natives, BadCameo and special guest Jesse James DeConto from Pinkerton Raid!

BADCAMEO:
Born in North Carolina and now living in Clearwater, FL, Indie-Funk Fusion band BadCameo blends all types of influences into a cocktail of disco-glam grooves! The band motto is “fuse whatever you got into this music”, which is evident in their flamboyant stage persona, eclectic aesthetic, and use of props like their signature stuffed fish. Always immersing fans in an all-out dance party (the BC guarantee!), it’s clear that BadCameo is a band unlike any other. 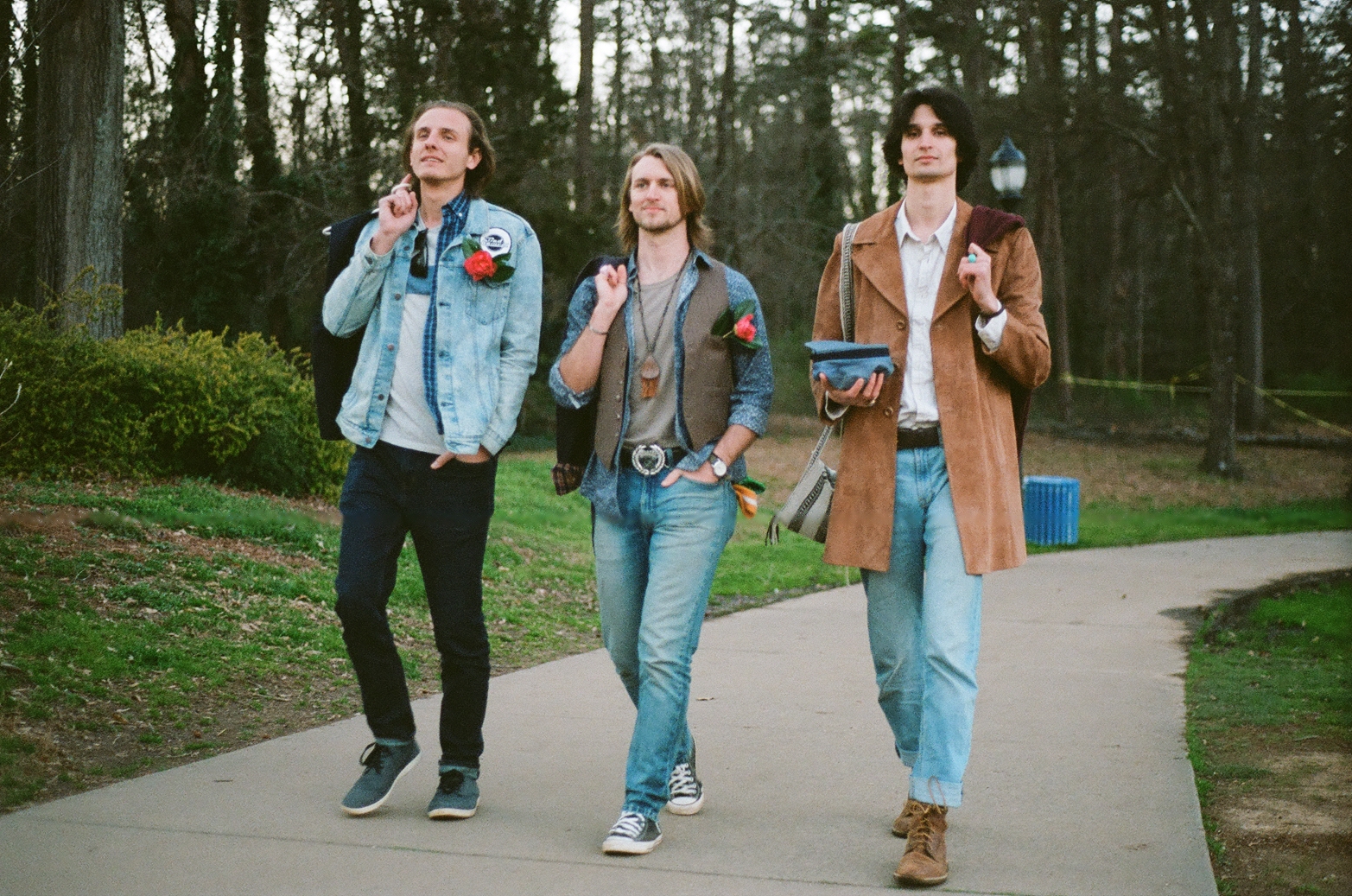 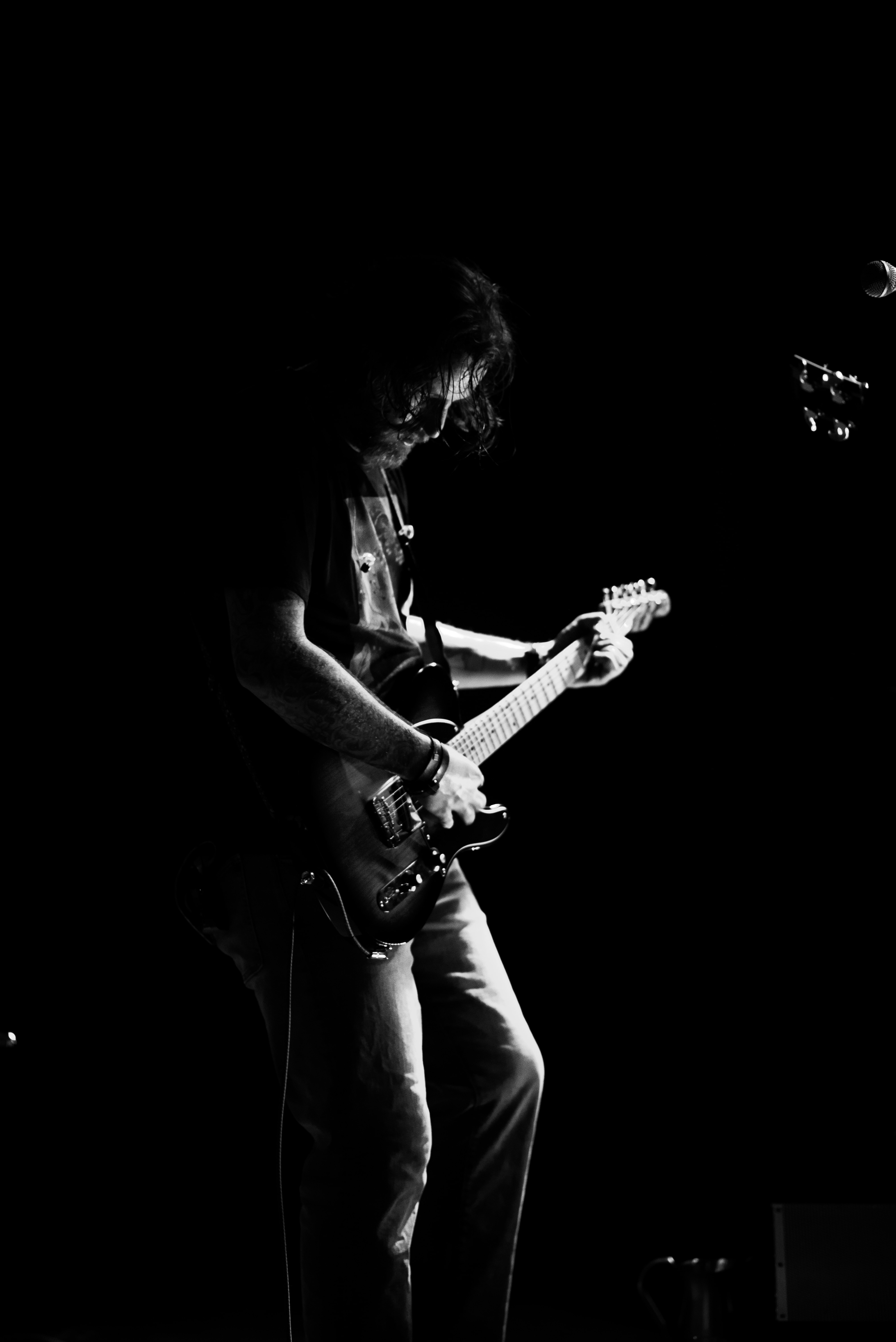 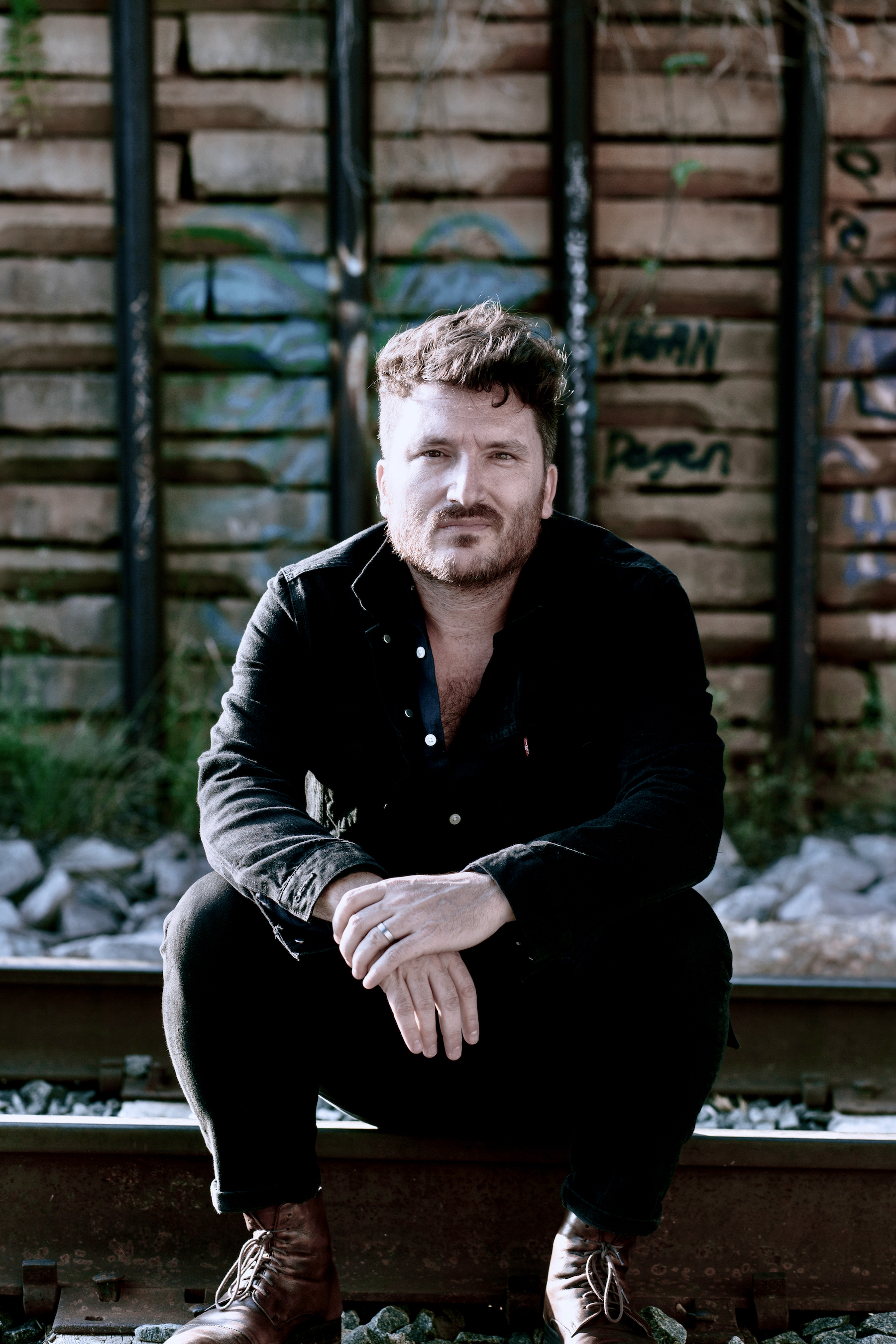