Southern Avenue LIVE at The Bullpen 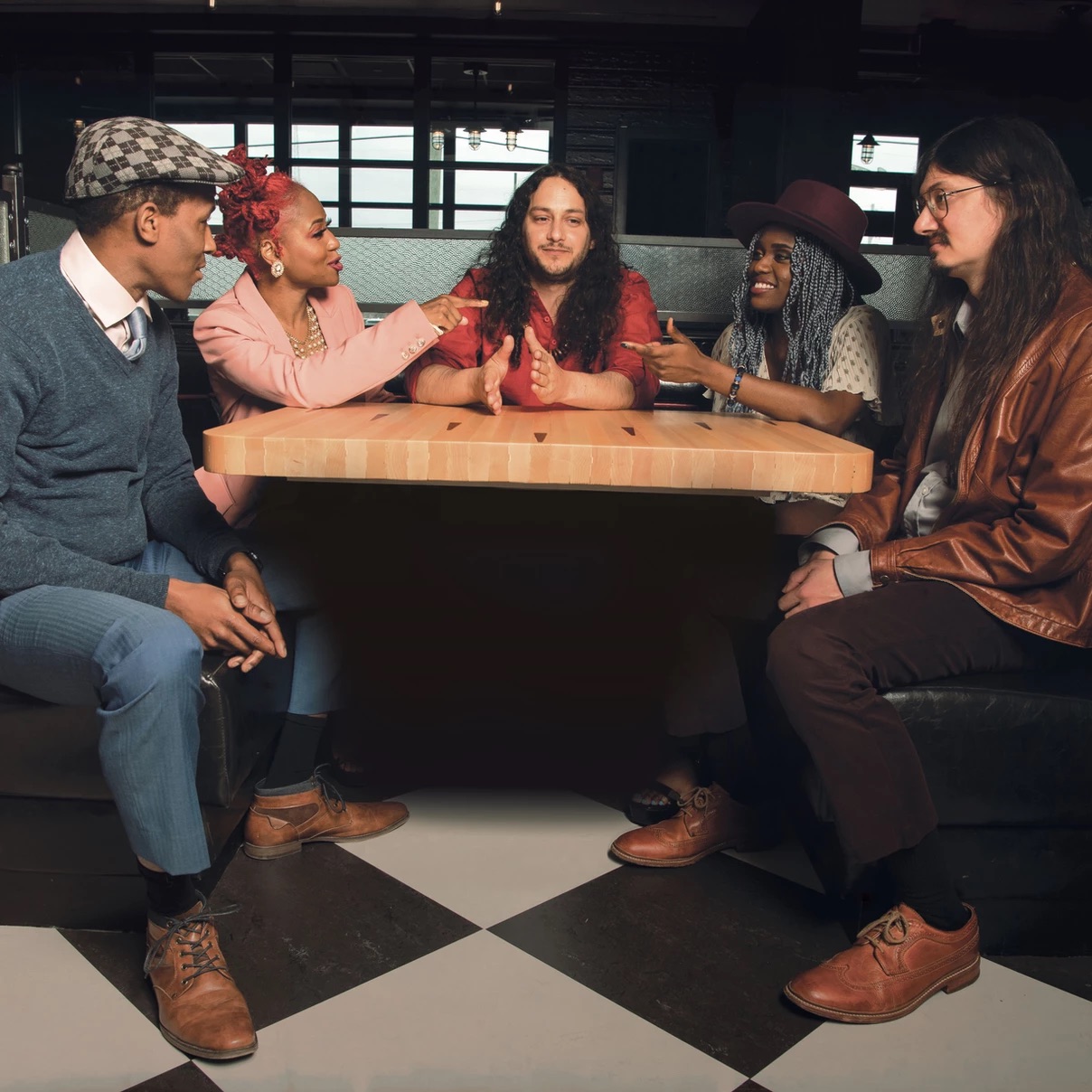 In addition to the early success that the band has had with their recordings, they have also found a home on the road. The band has performed in 15 countries on three continents and averages over 150 shows in a typical year, making the group one of the most sought-after live performance experiences.  Their high-energy shows have captivated audiences around the globe, making this eclectic group a must-see at venues and festivals alike. ​

Southern Avenue’s new album Be The Love You Want, is out now on Renew Records/BMG. Produced by Multi-GRAMMY® winner Steve Berlin (Los Lobos, Susan Tedeschi, Deer Tick), American Songwriter calls it “A potent soul force!” and No Depression proclaims it’s “one of the most listenable, and danceable, records of the year.”

The Bullpen remains the original home base for Nationals fans. Its prime location, only steps outside of Nats Park in Navy Yard, makes it the most sought-after attraction for thousands of fans before, during, and after home games and special events. With live music, cold beers, food trucks, and free admission, The Bullpen is the best place to pregame and unwind for both baseball fans and locals alike. It’s also home to Truckeroo, the award-winning food truck festival that brings together the city’s best food on wheels. Toast to the love of the game at The Bullpen, DC's largest and most beloved outdoor venue.