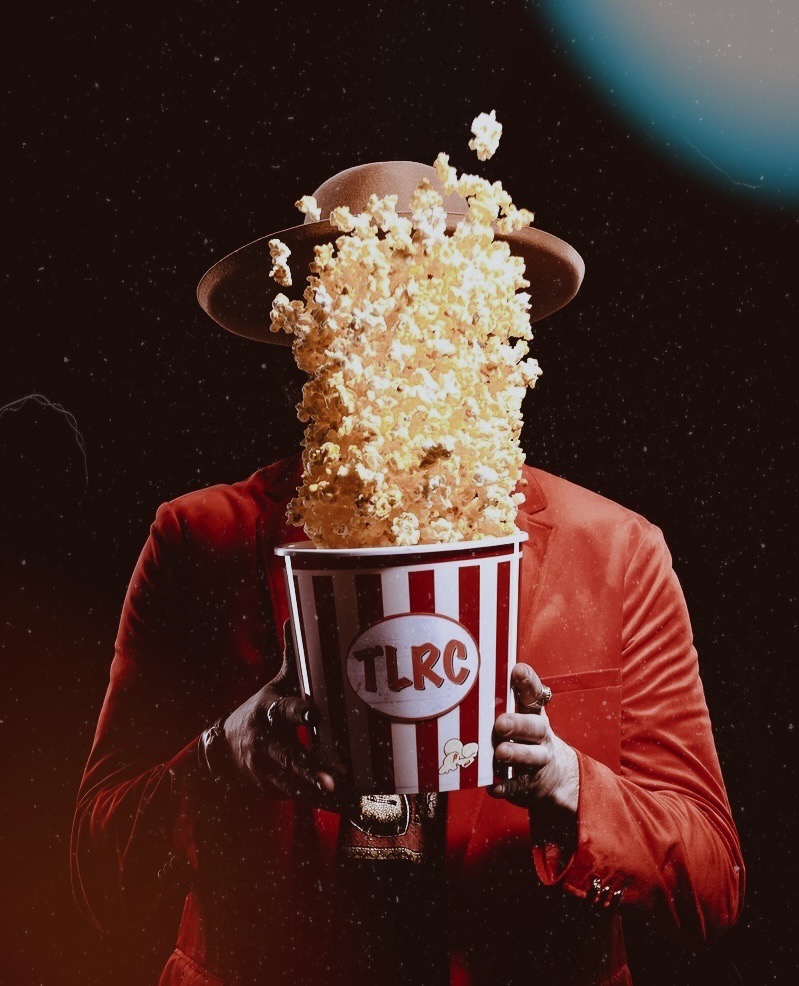 We are extremely excited to bring you NIGHT 1 of the "SIDESHOW" with Nick Johnson, The Roof, Alex Cano, The Last Real Circus and The Night Spins playing at the Irish American Athletic Club in Newport, Rhode Island!

Nicholas Johnson is a Kentucky-born singer/songwriter who curresntly is based out of Cincinnati, Ohio which is where he gets his southern roots and midwest rust belt rock sound from.

The Roof possesses a tonal duality reminiscent of the Classic Rock Era, merged with soundscapes that reflect the sign of the times by blending hues with psychedelic Rhythm & Blues.

Alex Cano is a combination of smooth baritone and powerful rock vocals tell the truth and the whole truth, from cover to cover. Coming from a wide array of influence, his sound is described as a mix of Foo Fighters, Led Zeppelin, Pearl Jam, Jason Isbell, and Johnny Cash.