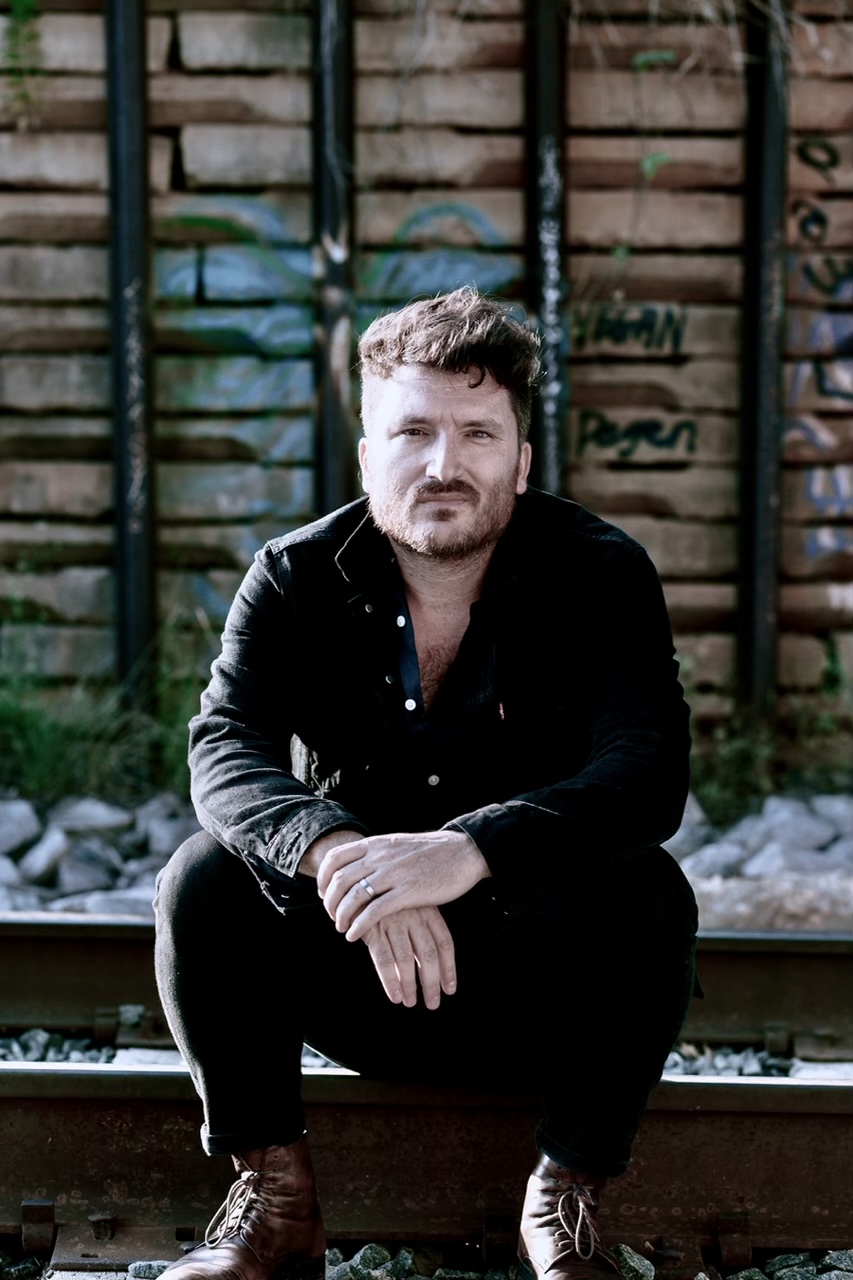 Rammstein is a German metal band. Rammstein is a state of mind. Rammstein is a gathering place in Fletcher, NC. The Pinkerton Raid returns for our second-annual Rammstein lawn concert at 2 Arnstein Circle, the home of our pal Jordan Carlson. BYOB and/or snacks, camp chair or blankets to sit on.

The Pinkerton Raid has played with Illiterate Light, Ballroom Thieves, Lowland Hum and Noah Gundersen. Back-to-back releases in 2017 & 2018 brought them from Charleston to Chicago to Brattleboro, Vt., with slots at EnoFest, Shakori Hills and Daytrotter and acclaim from Paste, Popdose, Aquarian Weekly and more.

In 2020-2022, the band has been releasing a series of indie-rock singles. American Songwriter called “Dream the Sun” a “radiant … message of hope.” Glide Magazine said “Rebel Mama Blues” “purrs with the garage rock swagger of The White Stripes and the irritated kick of Cage the Elephant,” while The Big Takover called it “a blast of zeitgeist-capturing political garage-psych … Bowie-meets-Black Keys.” “Lisbet Cries” is “poignant,” according to Rolling Stone. Indyweek called “(Not All) The Boys Will Be Boys” a “bluesy, slow-burning rallying cry for a better version of masculinity."

Their fifth full-length album is due out in 2022.