Jonathan Russell (The Head and the Heart) + The Last Real Circus 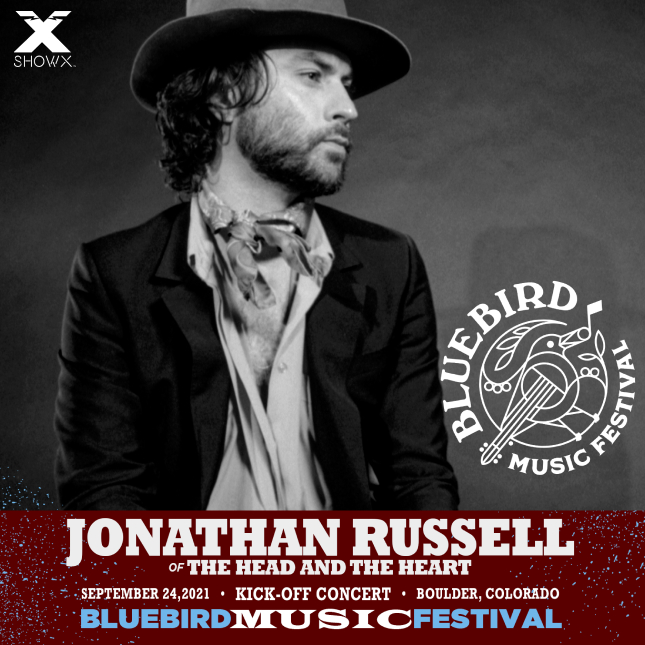 Featuring performances by Jonathan Russell of The Head and the Heart and The Last Real Circus.

The Last Real Circus are a Southern Indie rock band based out of Richmond, VA (RVA).  The band was Founded by singer songwriter and high energy frontman Jason Farlow (Lead Vocals, Guitar), along with fellow members, Kevin Vorhis (Drums), Brian Berry (Bass), Michael Lamp (Lead Guitar) Ian Atchison (Piano & Keys). The band is currently being produced by Rich Stine (The Head and The Heart, Joshua James, The Bones of JR Jones, and many more).

The band has quickly gained a big following with loyal fans from all over, with their soulful heartbeat singles, “Chaplin’s Life,” and “Nottoway.” With the addition of their new originals “Diana (Oh La La)”, “Hard Times“ “Ghost” and “Stoned (On A Different Kind of Love)” to the set list, The Last Real Circus are coming into their own as an act! Currently, The Last Real Circus are coming off of last year’s tour, along with adding some additional members, and music, to the band during the break.

The band’s stripped back raw sound draws heavily from artists that influenced them including: “The Lumineers”, “King’s of Leon”, “Counting Crows”, “Rainbow Kitten Surprise (RKS),” “Mumford and Sons”, “Tom Petty”, “Alabama Shakes,” “The Head and the Heart”, “Mt. Joy”, and others alike.