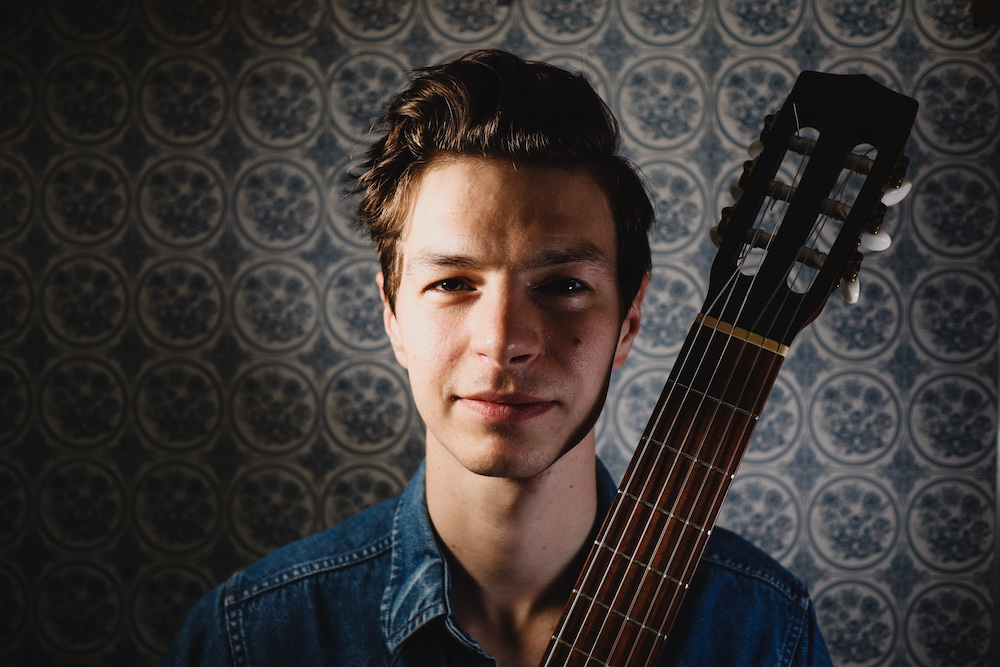 On select Tuesdays, The Woodbury Brewing Company opens its doors to present a series of concerts featuring national touring artists. Come out to hear amazing music, support great artists, and enjoy a selection of craft beers. 100% of your ticket price goes directly to the artist!

Doors are at 6PM. The Woodbury Brewing Company offers a full pub menu along with a wide selection of craft beers, cocktails, and wine.

In 2019, Jacob released toured his debut record, ‘This New Home,’ across America and Europe to much acclaim which fell back to back with his being a featured performer on NBC’s The Voice, where he worked with artists such as Nick Jonas and James Taylor. In Spring 2022, Miller will release his sophomore album, 'Around My Head', which showcases his abilities as a songwriter, composer, bandleader, and producer.