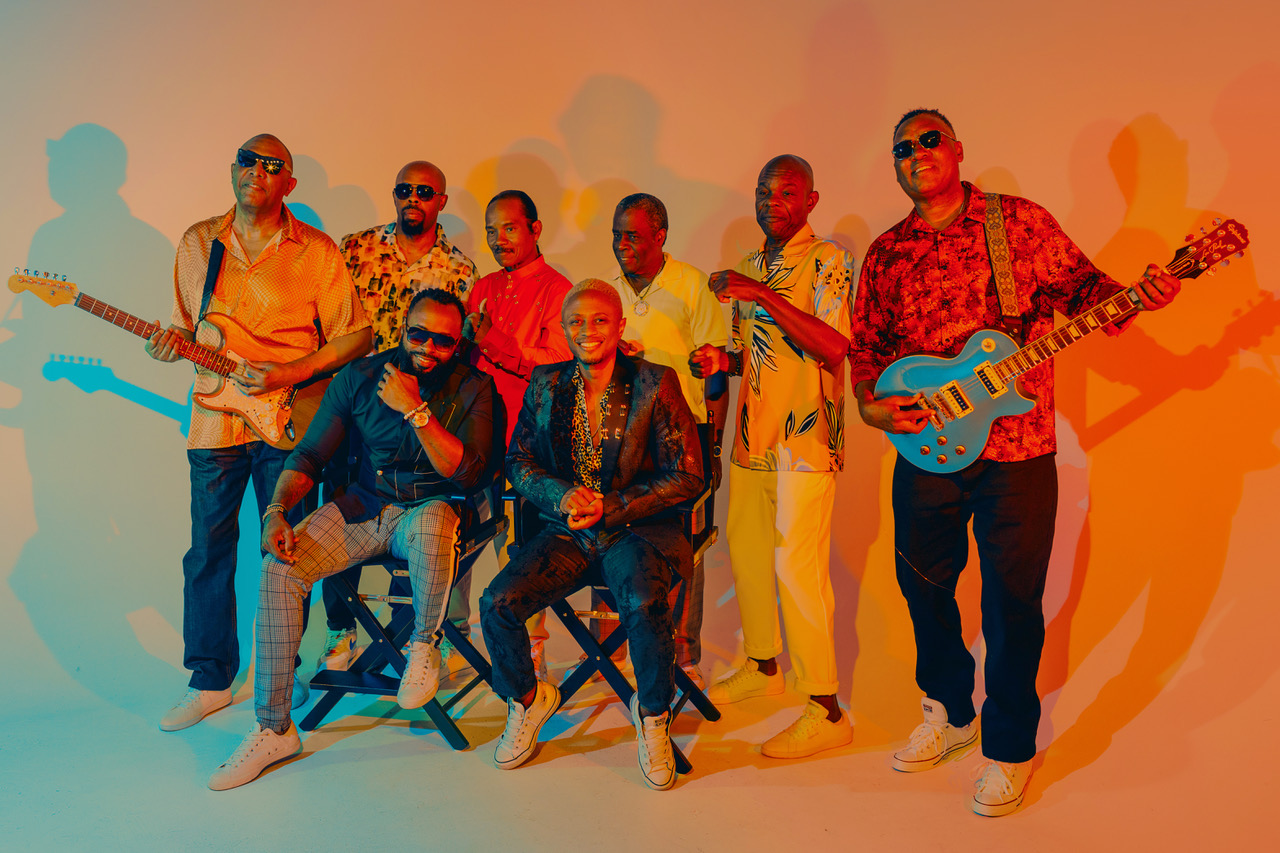 Join us at The Bullpen, Washington DC’s largest outdoor venue, on August 5th to see the internationally Grammy Award-Winning, Multi-platinum selling group, Baha Men. Dont miss your chance to see the Junkanoo stylings, pop sensibilities, and Caribbean feels fused in this family of nine hailing from the Bahamas bringing their huge sound for ONE NIGHT ONLY to the nations capital!

Approaching their 30th anniversary as a group, the Baha Men rode a massive wave of success in the early 2000s following the release of hit single, ‘Who Let the Dogs Out’. Featured in major motion pictures and chanted throughout sports stadiums around the globe, the Baha Men unleashed a revolutionary form of Caribbean pop that permeated American pop culture.

Their worldwide success also propelled them into the film industry, where they saw several of their songs featured in movies such as Miss Congeniality, Around the World in 80 Days, Garfield: The Movie, Men In Black II, and most notably, The Hangover. 2003 also saw their hit song ‘Best Years of Our Lives’ featured in the international hit, Shrek.

A relationship with Disney brought about several opportunities for the Baha Men, as well. In 2002, the group covered The Lion King classic, ‘Hakuna Matata’, for the debut DisneyMania album. The band would also go on to record ‘Bahama Roller Coaster Ride’, their take on ‘Hawaiian Roller Coaster Ride’ from the movie Lilo & Stitch for DisneyMania 4.

Recognized by Rolling Stone as “Bahamian junkanoo pioneers”, the Baha Men continue to hit monumental milestones. With the support of Sony Music Entertainment, the group released ‘Night and Day’ in 2014. Soon after, the track was selected to be featured alongside Shakira, Jennifer Lopez, Santana, and others in the 2014 FIFA World Cup Official Album. In 2015, the band released Ride With Me, their first album in over ten years, following a performance at the halftime show of a New York Giants vs. Dallas Cowboys game. The album would mark the beginning of a relationship between the Baha Men and producer Troyton Rami (Sean Paul, Beenie Man, Wayne Wonder), who would go on to produce future releases. As the band nears 100 million cumulative streams worldwide, the group has also performed on Live with Kelly and Ryan, The Bachelorette, and collaborated with Our Last Night for a performance that has since surpassed a million views on YouTube.

Through a partnership with producer Troyton Rami, the Baha Men first released ‘Bumpa’ on February 22nd, 2018. Reaching 200K Spotify streams since release and featured on Sirius XM’s Venus Channel, they followed up the single with the April 5th, 2019 release of ‘Let’s Go’. Produced by DJ Buddha (Pitbull), the band honed their high-energy, junkanoo-meets-hip hop brew.

With their April 30th release of ‘Take A Chance,” recorded with Patrick Romantik in Miami, the Baha Men continue to prove their longevity and ability to craft high energy pop hooks while maintaining a close-knit and familial feel to their music.

The Bullpen remains the original home base for Nationals fans. Its prime location, only steps outside of Nats Park in Navy Yard, makes it the most sought-after attraction for thousands of fans before, during, and after home games and special events. With live music, cold beers, food trucks, and free admission, The Bullpen is the best place to pregame and unwind for both baseball fans and locals alike. It’s also home to Truckeroo, the award-winning food truck festival that brings together the city’s best food on wheels. Toast to the love of the game at The Bullpen, DC's largest and most beloved outdoor venue.