$6 - $18
Tickets Available At The Door
About this event

Presented by In Your Ear Studios, This Room Sounds Great, WNRN and Hardywood Brewery, comes an evening of live music you won't want to miss!

Joining The Last Real Circus will be some of RVA's finest musical acts including Dead Psychic, Dead Billionaires and Prabir Trio!

Prabir Trio Blends Indian Immigrant and American upbringing on debut LP, HAANJI. Diverse, forward-thinking album tells the story of frontman’s immigration from India to Virginia by blending elements of Indian music into hook-laden rock and roll. Haanji, the full-length debut from Prabir Trio, is a border-crossing record that blurs the boundaries between American rock & roll and Indian traditions. Influenced by alt-rock, classic British pop, Indian rāgas, garage grooves, and frontman Prabir Mehta's relocation from India to the USA as a wide-eyed 8 year old, it's an album about the personal evolution that many immigrants go through.

For Prabir, that evolution was catalyzed by music. Uprooted from his childhood home and transplanted to Richmond, Virginia, he fell in love with the guitar-driven sounds of the FM radio. Western music helped acclimate him to western ideals. It helped him understand his new world. Decades later, he remains a man caught between cultures, proudly based in Richmond — where Haanji was recorded at Virginia Moonwalker Studio, using the same soundboard once owned by iconic local venue The Flood Zone — yet still devoted to the family members and customs of his native India, too. 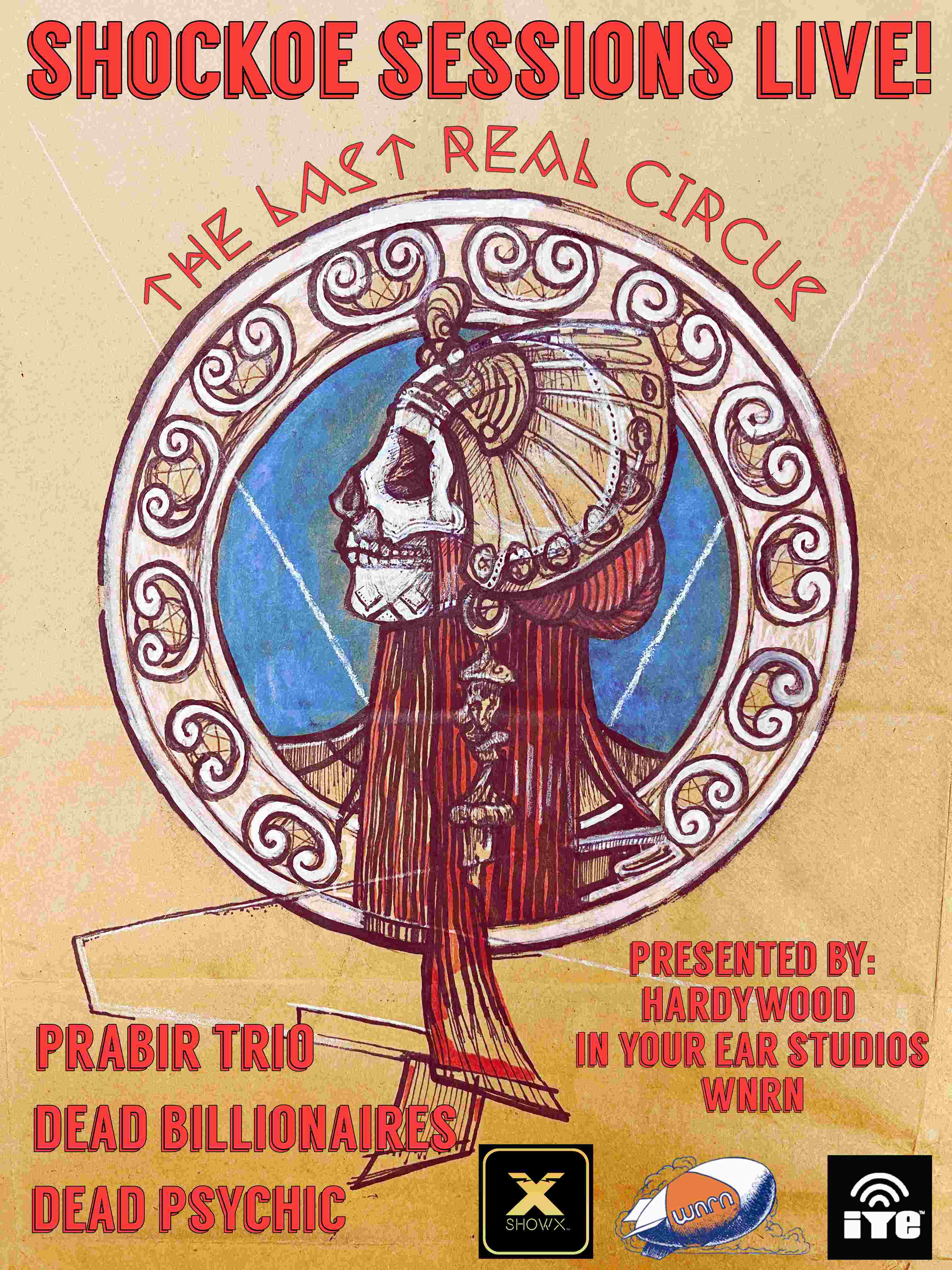 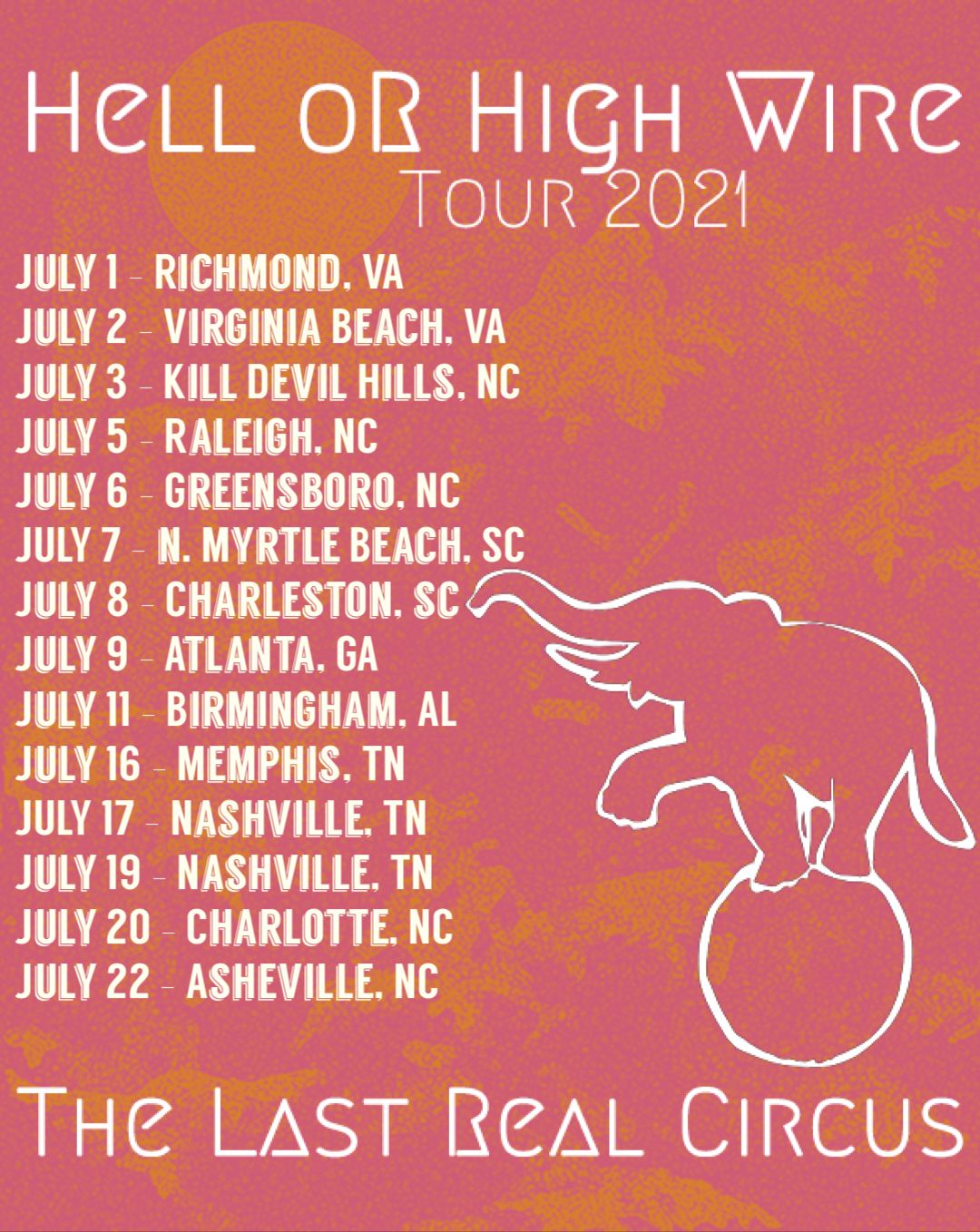 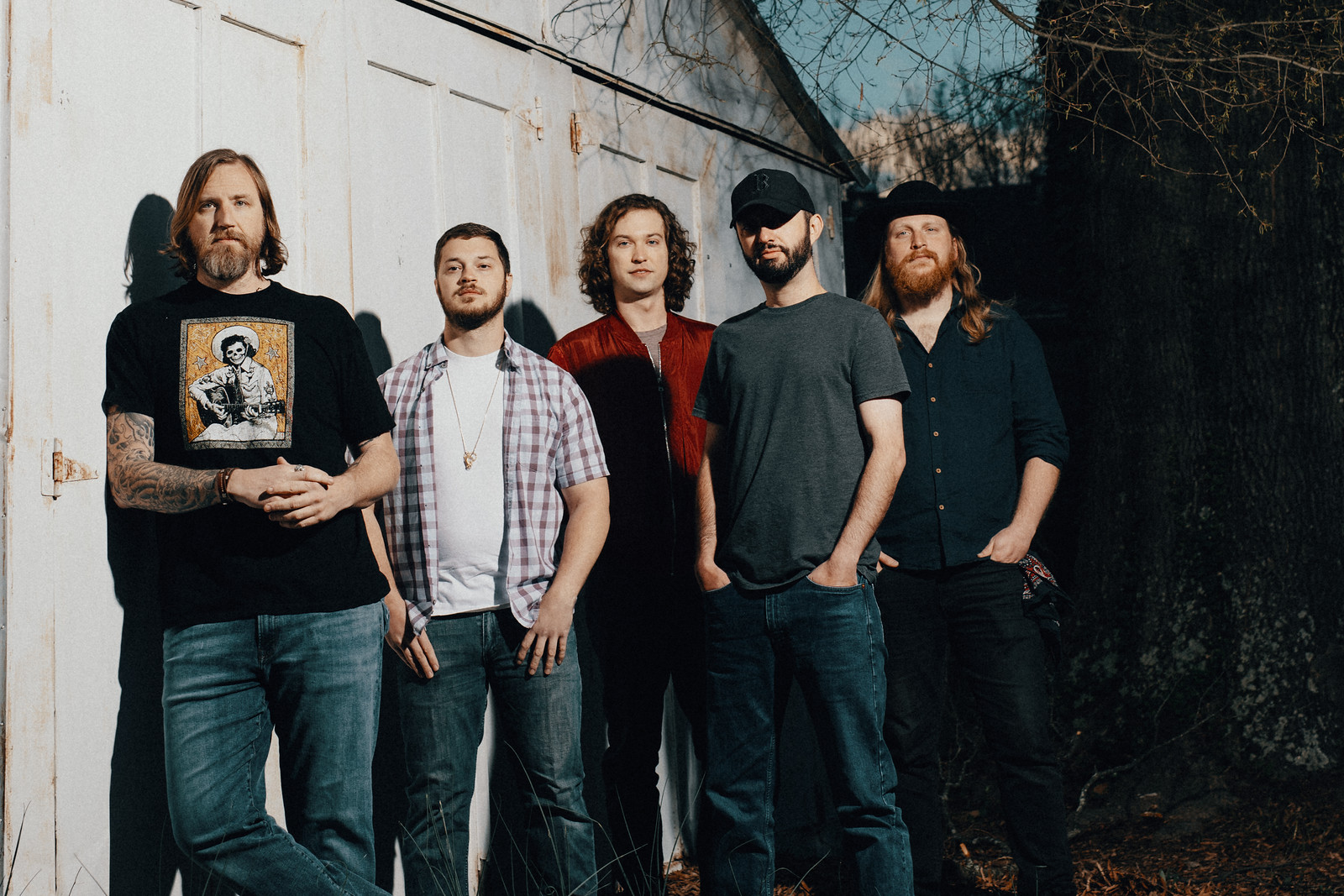