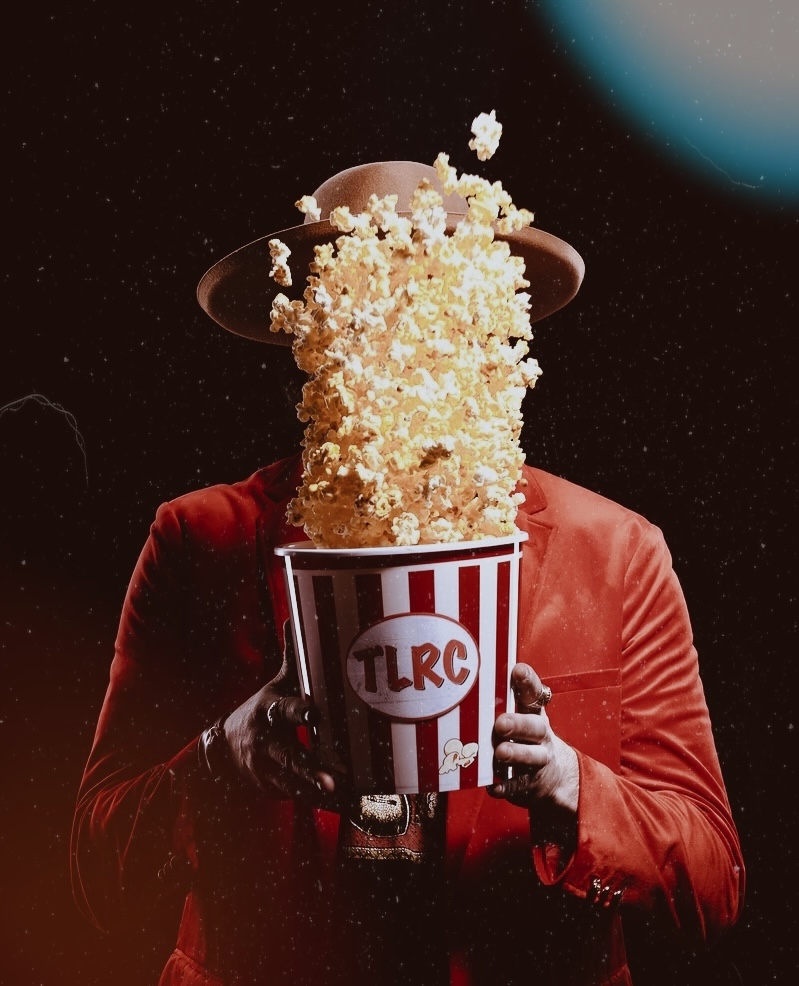 We are extremely excited to bring you NIGHT 2 of the "SIDESHOW" with Viktor.digtial, Lizzie and the Makers, The Last Real Circus & The Night Spins  playing at the Irish American Athletic Club in Newport, Rhode Island!

The Roof possesses a tonal duality reminiscent of the Classic Rock Era, merged with soundscapes that reflect the sign of the times by blending hues with psychedelic Rhythm & Blues.

Viktor.digital is the dirt under your feet, the dust in your eyes, the cracks in your skin, the scars on your face, words and songs conjured up by Vicktor and developed with a little help from his friends.

Lizzie and the Makers a female fronted rock band based in New York City, Lizzies's sophomore studio album, Dear Onda Wahl, embroiders their potent Southern-tinged rock with art-rock, dream-pop, and ethereal elements to spawn something all their own. 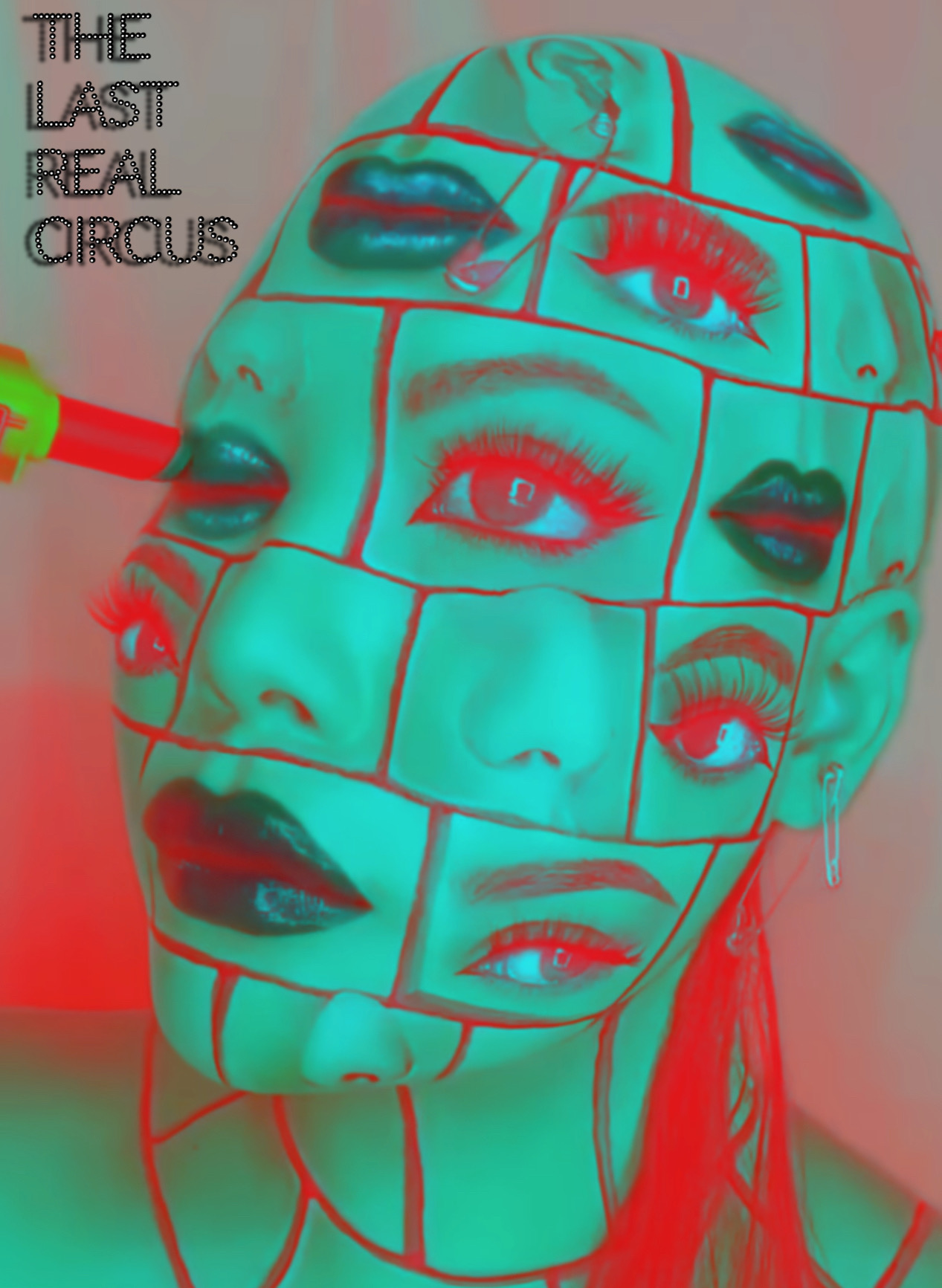 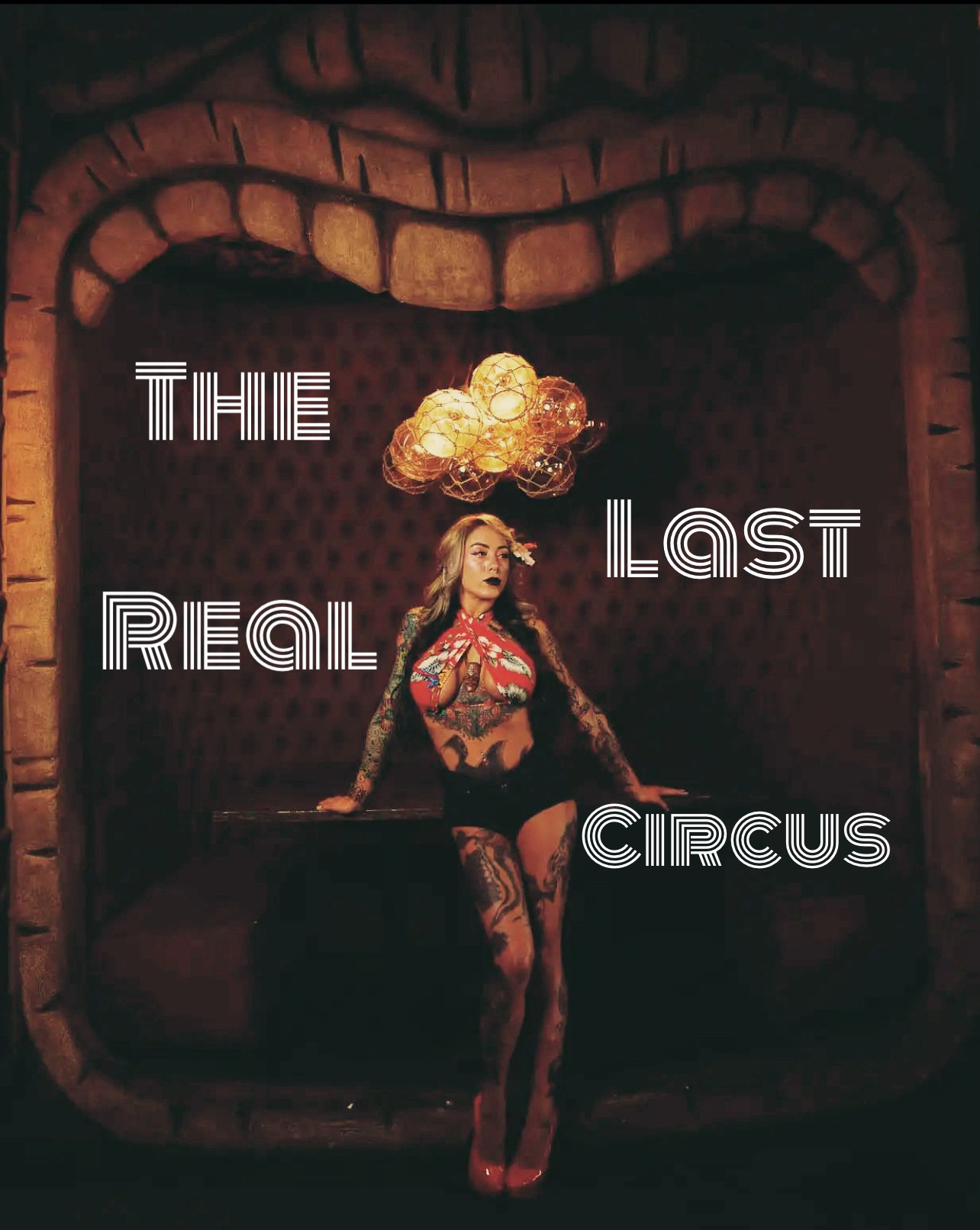